Strategically located at the heart of Pasay?s astounding development, Oceanaire will be adjacent to PAGCOR entertainment capital of the Philippines and is close to the world-renowned SM Mall of Asia.

Situated at the Central Business Park 1, Pasay City; highly accessible to the key districts of Metro Manila. The Oceanaire near MOA gives you SMX and The Arena right at your reach. It is also minutes away from the Makati Business District and some of the country?s premier universities.

Oceanaire Luxurious Residences is a condominium located in Sunshine Drive corner Road 23 Coray Way in Pasay City. This location is one of the most vibrant parts of the city wherein it has experienced astounding level of growth in the past few years. In fact, the location of this condominium is right next to the Entertainment City Manila, also known as PAGCOR office. For this reason, residents who are moving into Oceanaire will be a few minutes away from the top destinations, whether it is for business or leisure.

If you are traveling from NAIA Airport or via SLEX, it is easy to find Oceanaire in Pasay City. This location is also ideal because the rooms provide the residents with a breathtaking view of the famous Manila Bay sunset.

Pasay City is one of the cities that make up Metro Manila in the National Capital Region (NCR) of the Philippines. It is bordered by other cities namely Manila, Makati, Taguig, and Parañaque. Due to the location of Pasay (south of Manila), it quickly became urbanized during the time of the American colonial era. Today, Pasay is one of the major cities in Metro Manila because it houses important government and commercial offices. The Philippine National Bank Financial Center is located next to the World Trade Center. In addition, most of the main offices for airline companies such as Spirit of Manila Airlines, PAL Express, Cebu Pacific, Interisland Airlines and Air Juan are located in Pasay City.

When it comes to the accessibility, Pasay City is easy to get to. Aside from the abundance of public transport systems, it is also connected to several major thoroughfares that provide quick access to the other cities in Metro Manila. Pasay City is served by the EDSA road, along with other major thoroughfares such as Gil Puyat Avenue, Roxas Boulevard, Taft Avenue, and the NAIA Road.

Walking distance from the following locations: 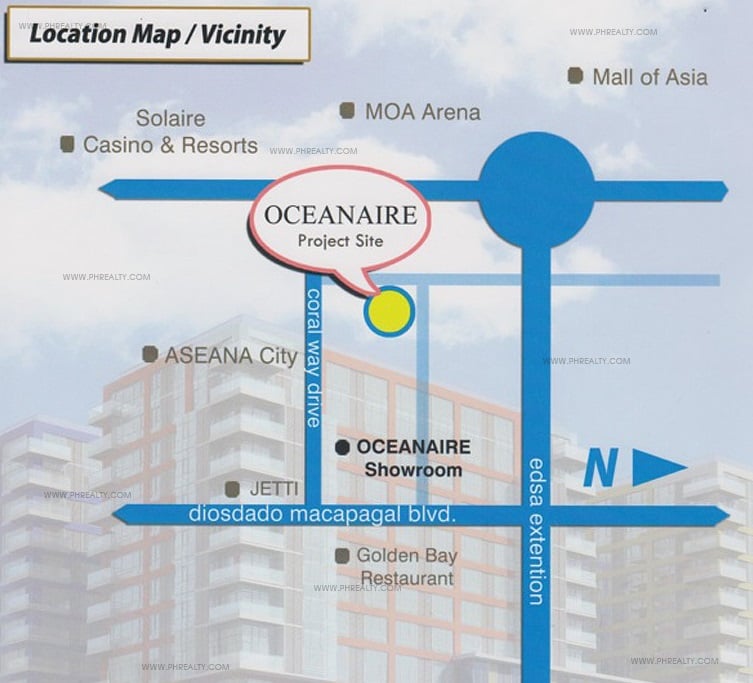 The ground level of Oceanaire offers commercial and retail spaces that you can use. But if you are looking for other forms of entertainment aside from shopping, there are plenty of nearby malls from Oceanaire. For example, there is the famous SM Mall of Asia, Greenbelt Mall, Harrison Plaza, and Robinsons Place Manila. For leisure and family-friendly activities, Star City is famous with tourists and locals alike. If you are keen to taking your family to a zoo, the Manila Zoo is located nearby as well. Other notable tourist attractions located within a few minutes from Oceanaire include Malate Church, Baywalk, Greenbelt Park, City of Dreams Manila, Metropolitan Museum of Manila, and the Coconut Palace. If you are done exploring these attractions, you can go for a dining treat and treat yourselves to your favorite cuisine at any of these restaurants in Pasay City: Spiral, Movie Stars Café, La Fiesta, and Cru Steakhouse. 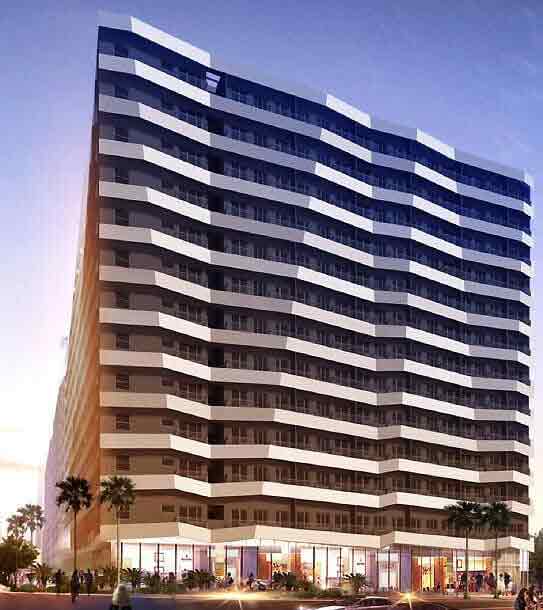 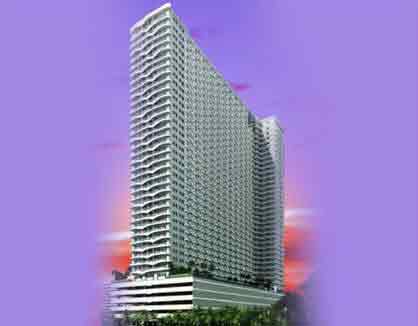 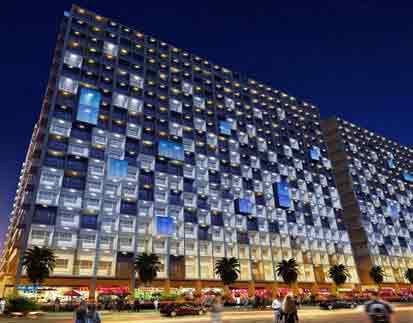 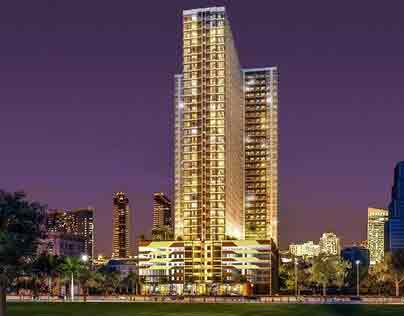 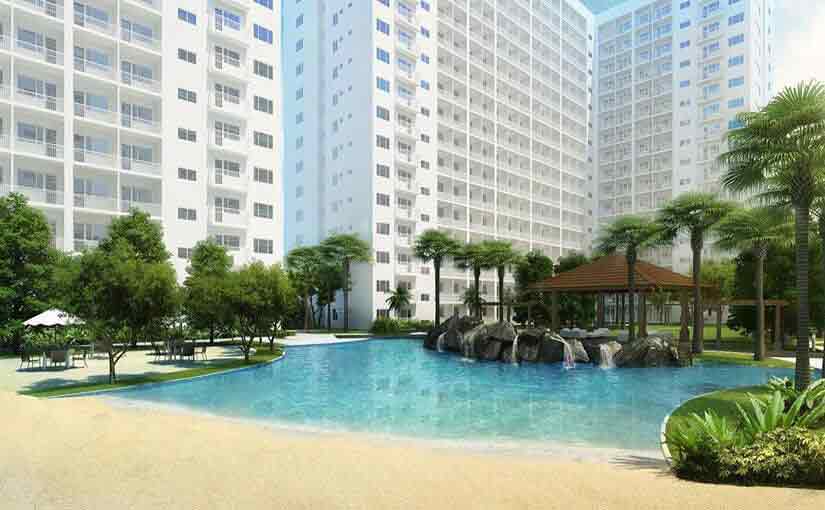 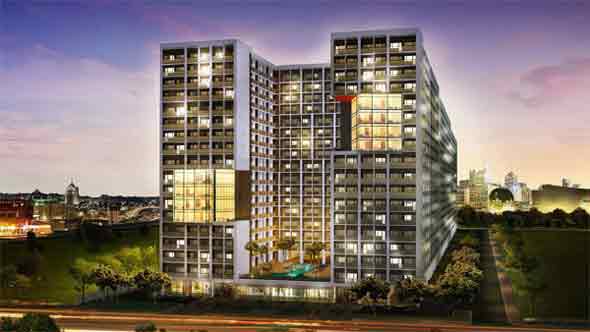 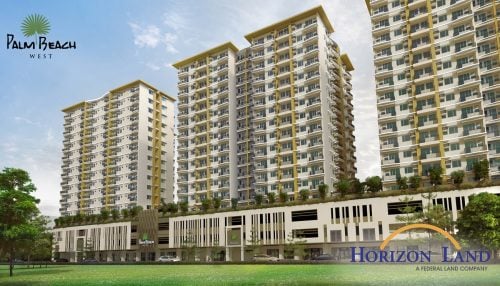 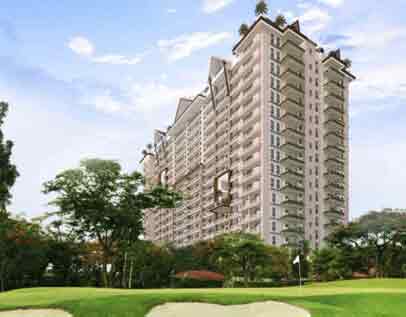 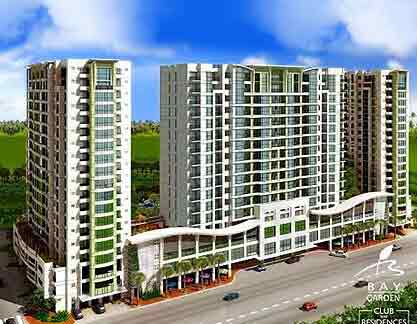 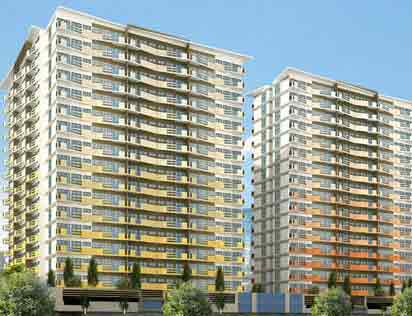 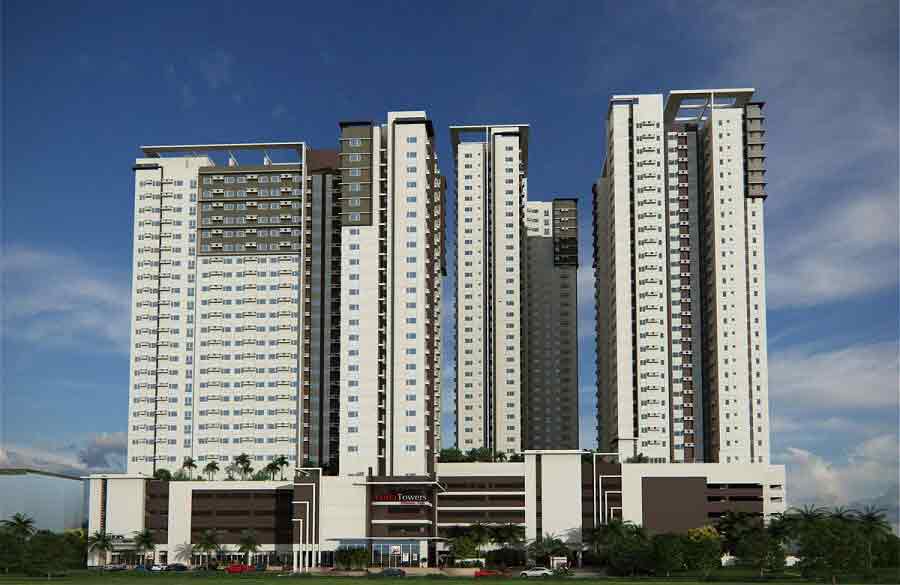 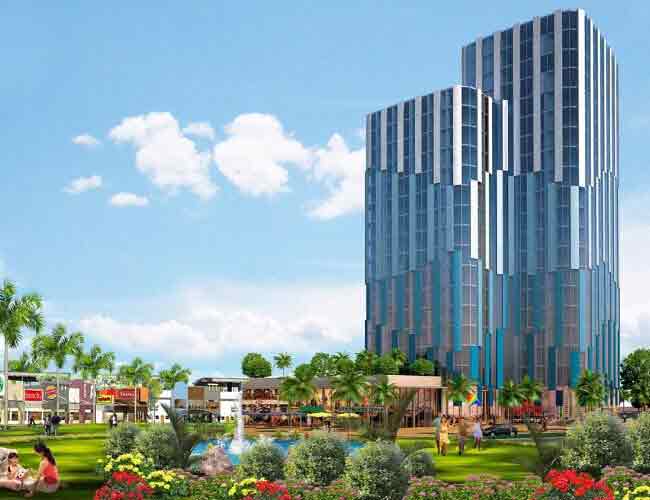 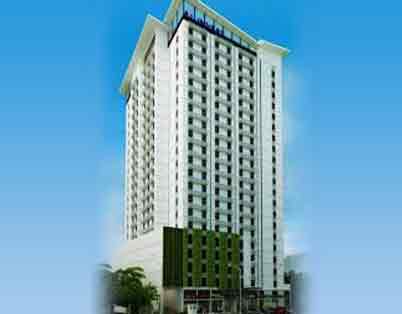 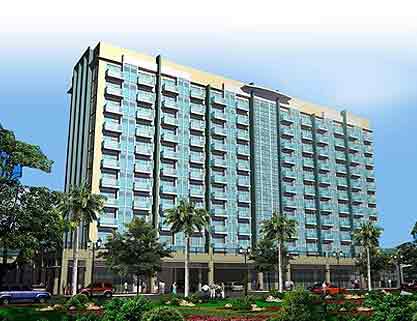 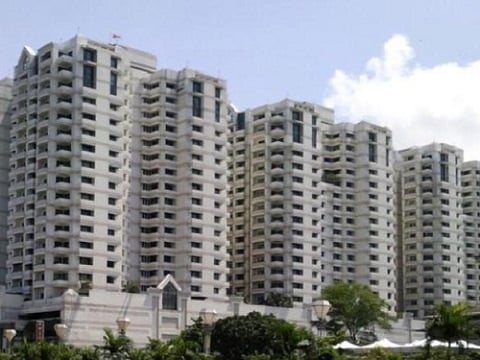 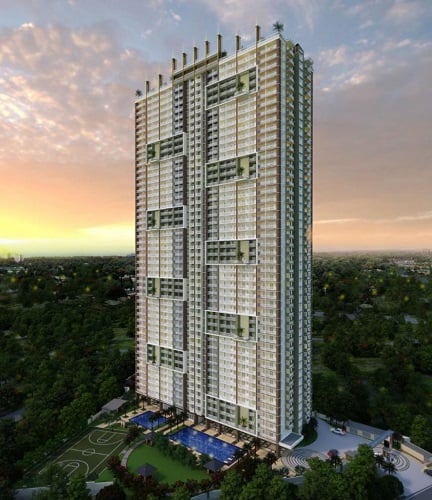